I usually prefer singing people’s praises rather than finding fault, but sometimes bitter experience requires sharing, because others may get hurt by this person too.

I met Ben McEwan through a mutual friend online, and he joined our Facebook Group for School for Hackers. After several months he was contributing frequently, so I made him a Moderator on the FB group. Unfortunately Mr. McEwan lost his temper when I asked him not to use the FB group as a target to practice pen testing.

Apparently this is the rationale for what he did next: he sent a message to all the FB group members stating that the group had been taken over by Pete Herzog/Hacker Highschool, then deleted all members of the group.

After these actions, I cannot recommend Mr. McEwan for any position of responsibility or trust. Contact me if you have any further inquiries. 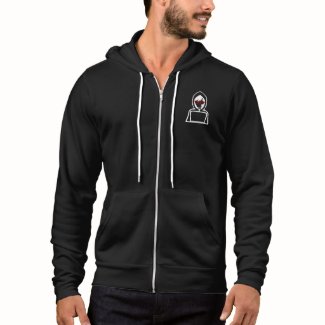 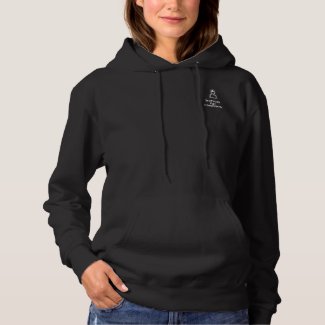 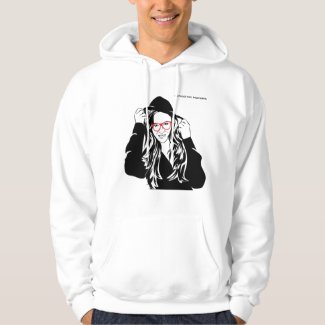 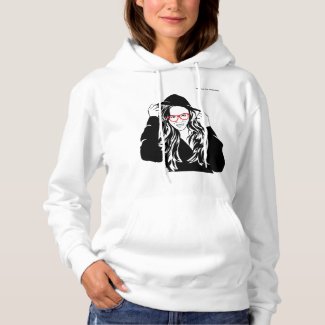 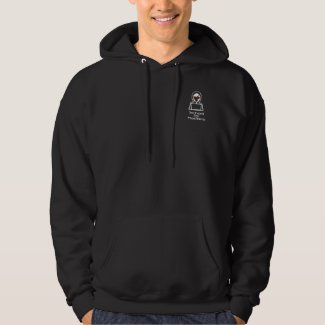